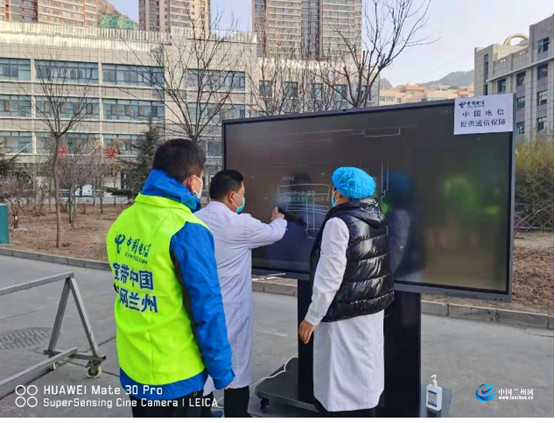 At present, under the premise of doing a good job in epidemic prevention and control, all levels of Lanzhou civilized units in the initiative of the city create office, actively help enterprises to resume production work. Through the introduction of preferential enterprise policies, opening the green channels, dispatching government cadres and other ways, multi-dimensional, multi-mode to increase the protection efforts for enterprise resumption of work and production, and effectively grasp the reform and development, stabilize all the work. 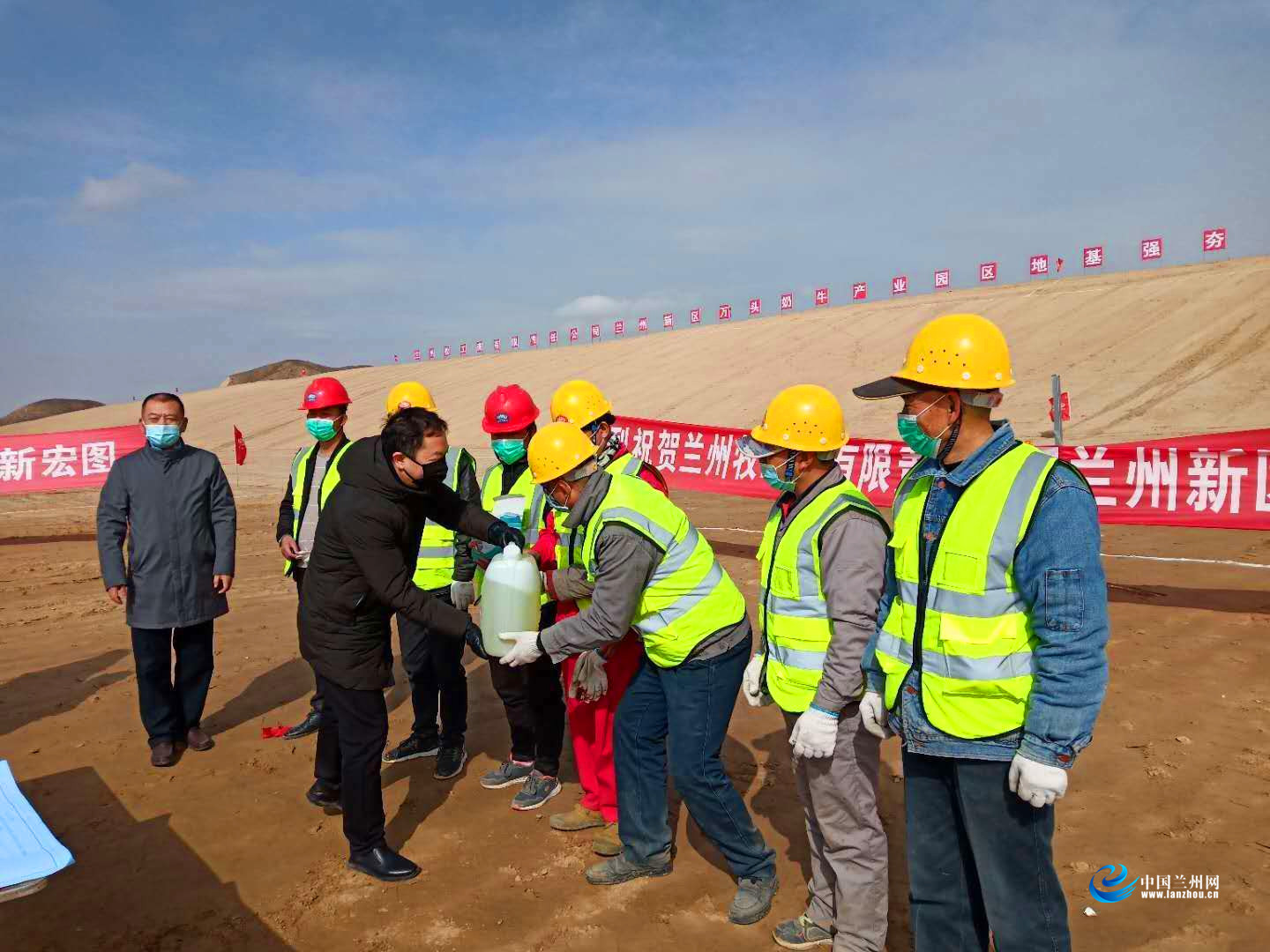 It is everyone's responsibility to prevent and control the epidemic. In the key period of the whole city work together to overcome difficulties, resolutely win the war of epidemic prevention and control, in the key year of creation a national civilized city, all levels of Lanzhou civilized units go against the trend, base on own duties, show civilization, play a leading role in the demonstration of civilized units, provide a solid force for the victory of the epidemic prevention and control war.