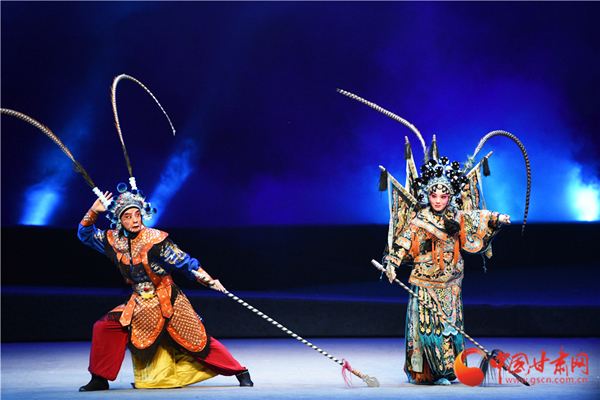 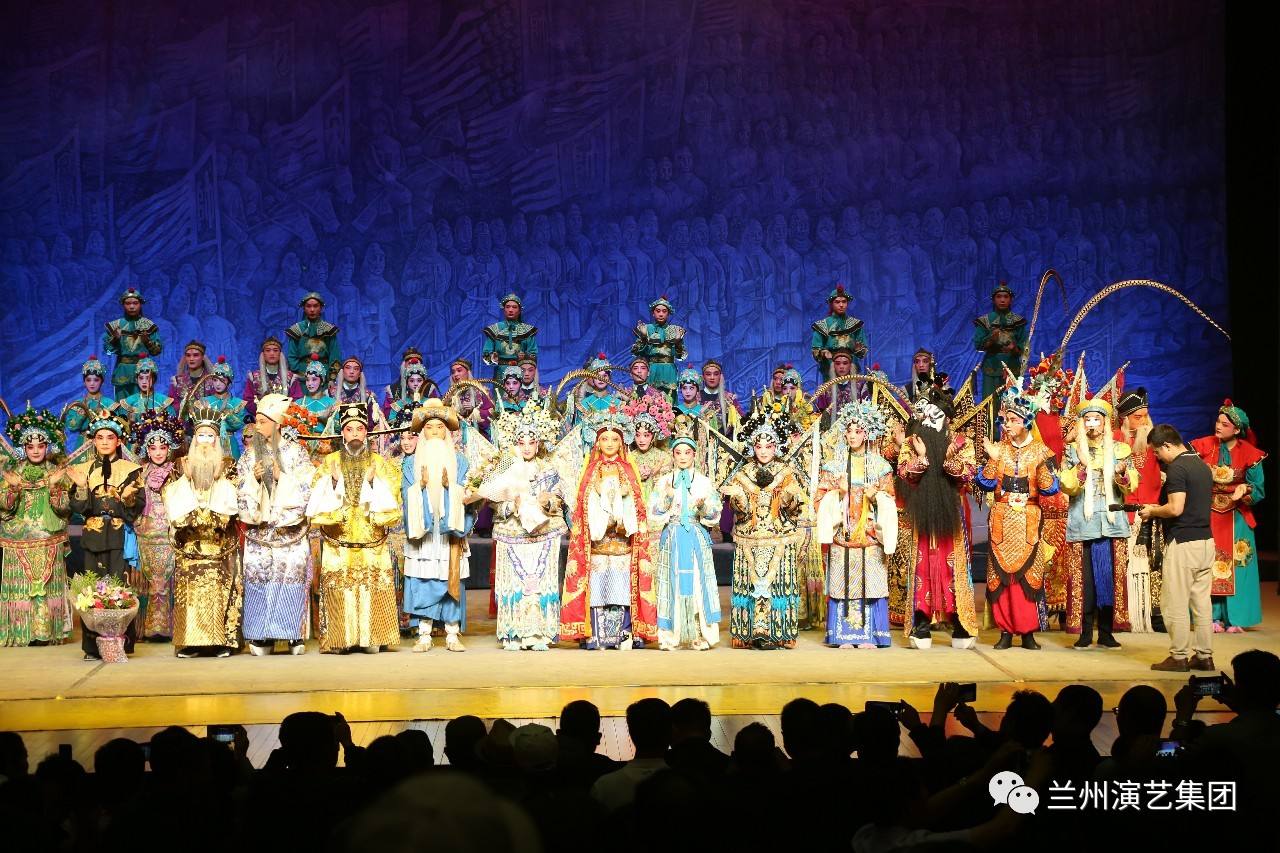 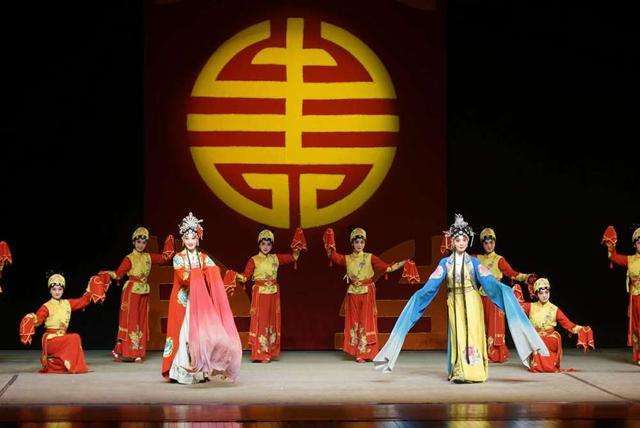 On the evening of June 27, the "8th China Qin Opera Art Festival" concluded in Lanzhou Concert Hall. Actors from Shaanxi Opera Research Institute presented the final performance of the Festival, the youth version of the Qin opera historical drama "Generals of the Yang Family". On the spot, more than 1,200 audiences were specially invited to watch the performance, including the leaders of the drama association of the five northwest provinces and the participating troupe, the winner of the "Plum Blossom Award" in Gansu province, the "Moral Model in Lanzhou City", the moral models of Lanzhou City and representatives of sanitation workers.