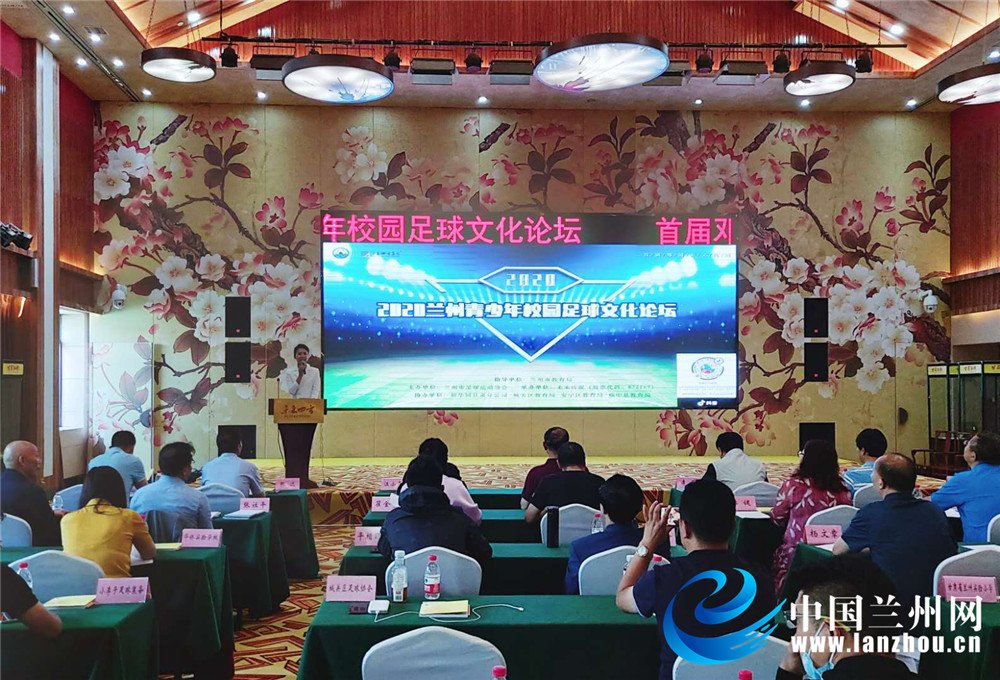 It was the first campus football forum organized by our city. Sports educators from colleges and universities of our province interpreted the significance of developing football in campus. The principal representative of Lanzhou Campus Football School demonstrated the campus football activities of different schools.

Ma Anwu, the principal of Xianzhong Lianchuan Primary School of Yuzhong County, delivered a speech on the forum to introduce the “football culture” they created for a primary school with less than 60 pupils in Yuzhong Beishan, and the benefits and inspirations for students from “football culture”. Wang Xianghui, the principal of Lanzhou Overseas Chinese Experimental School, introduced rich and wonderful campus football activities of the school, explaining the charm of campus football through football cultural activities.

In the forum, the trailer of Youth Football, an inspirational film about local youth football, was jointly released by Lanzhou Federation of Literary and Art Circles, Lanzhou Haofa Film and Television, and Lanzhou Football Association, which was the first inspirational film about campus football in China. It takes Yuzhong Xianzhong Lianchuan Primary School as the prototype, which was filmed in 2019 and will be on this year.