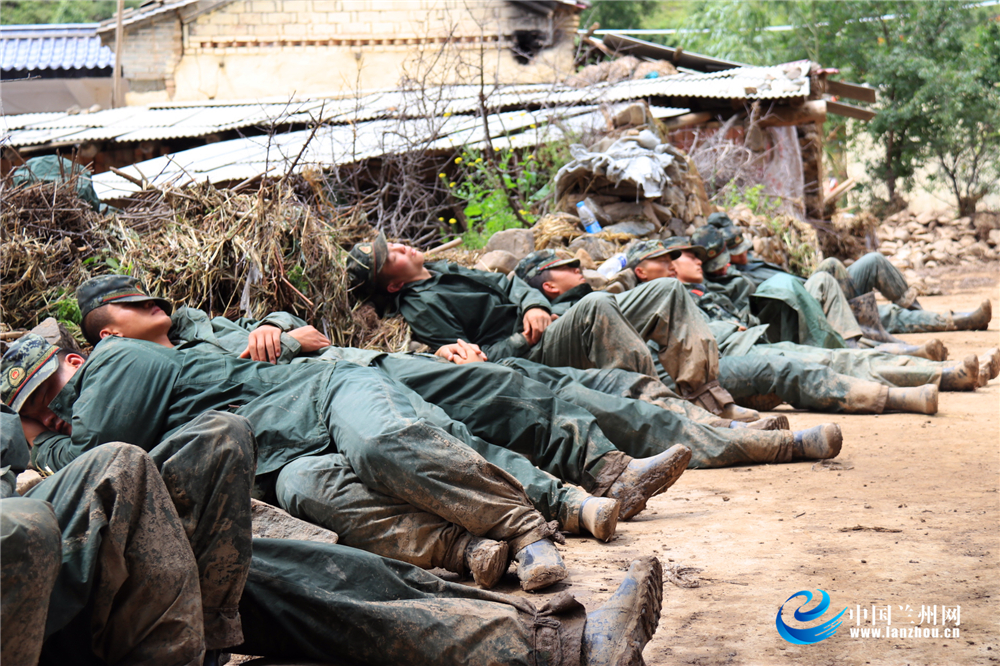 As it is reported, 15 towns and villages of Minxian suffer from the devastating rainstorm on August 10 that causes a total economic loss up to 365 million Yuan, 1 death and 1 missing. At present, the census of disaster-causing houses, family properties, infrastructure and agricultural production as well as the rescue and relief work are conducted orderly.

Located on the borderland among the eastern edge of the Qinghai-Tibet Plateau, the Loess Plateau in the center of Gansu province and the mountainous region in south Gansu, Minxian is intrinsically vulnerable to the volatile weather and frequent natural disasters. This rainstorm causes the concurrent occurrence of multiple disasters- the violent debris flow roared into the river and lifted the river bed, large objects such as trees from the upstream blocked the bridge openings and forced the flood to overflow the floodwall and flow into the riverside villages, further aggravating the disaster caused by the debris flow, especially for the Hetuo Town, Shendu Township, and Chabu Town. To response to the frequent natural disasters, Minxian has set up its five-level flood warning system in advance involving the town, township, village, group, and household levels. Before this occurrence of the rainstorm and after receiving warning information, townships and relevant departments in Minxian timely notify various industry systems, officials stationed in the villages from higher levels of governments, village officials, and the masses by all means including telephone, QQ, WeChat for a fast people evacuation. The 18 affected townships and villages evacuated a total number of 7,017 people in 1,635 households, and found makeshift places for 238 people in 53 households, greatly reduced the risk of casualties. Municipal departments at city and town level strived to conduct post-disaster rescue and disaster relief work to repair the infrastructure. By far, all the national roads, town roads, village roads and 11 electric lines get back to normal, with 30139 households able to use the electricity and only 46 households waiting for the on-going emergency repair. Daily supplies such as disaster relief tents, folding beds, quilts, rice, noodle, oil and mineral water are collected from various resources for the affected regions, and 5 temporary water stations are set for centralized water supply to meet the basic needs of the affected people. 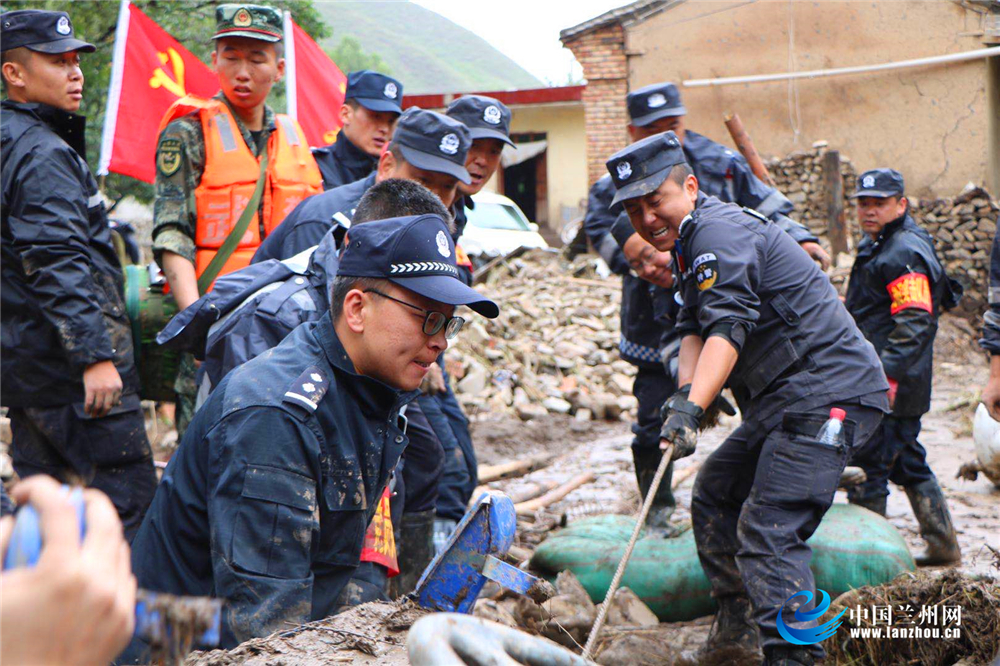 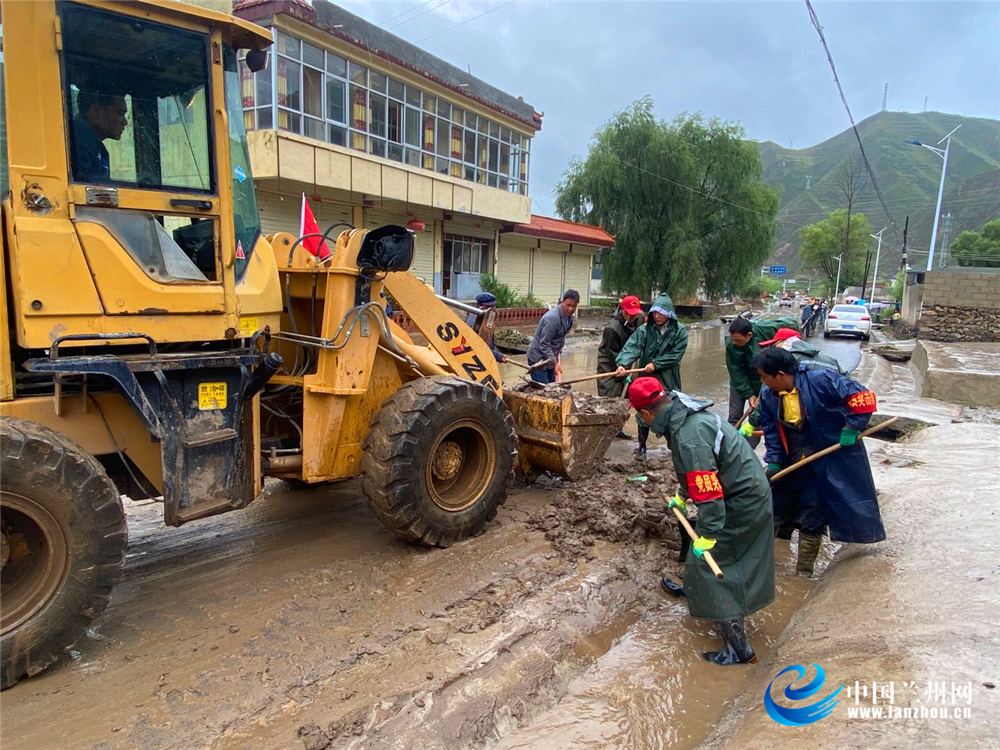 It is learned that the financial departments at the provincial, municipal, and town level have allocated 7.7 million yuan earmarked for the emergency rescue as well as 1.37 million yuan as the first batch of temporary relief funds for those in need.