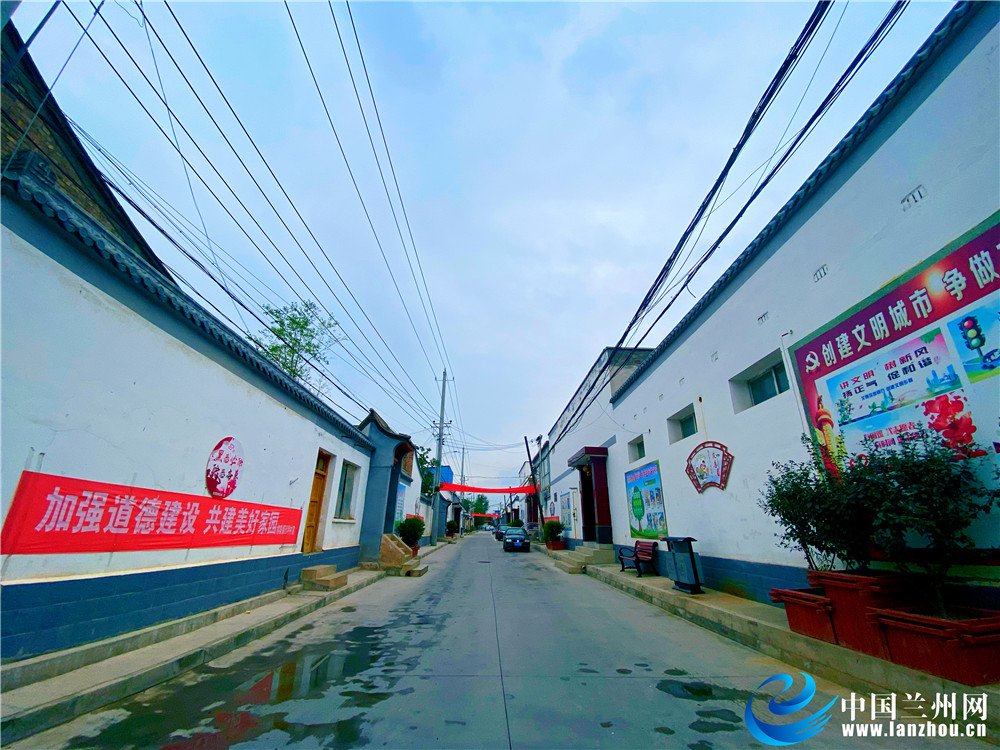 Villagers in Liuquan Town, Xigu District finally see their dream come true-"Look up you can always see the blue sky, and whenever open the door, the green mountains always stand there." Liuquan Town today is completely different: it sits beneath the clear sky and overlooks a beautiful natural scene, and alongside the newly repaired roads there are all kinds of landscapes here and there...

Walk along the road in Xiping Village, Liuquan Town, every sight you catch is a picture. Passing through the village from the east to the west is a wide and clean cement road, while the new houses in gray and white colors, the new street lights in rows and various potted plants alongside further highlight the scene. The village is a "special village" elaboratively developed by Liuquan Town. Xiping Village was previously a dirty place full of garbage and stinky water ditches- especially on rainy days with the muddy dirt roads, the smelly garbage dumps fermented in the water and the stink from the latrine pit.

To settle the problem, Xigu District has invested a total amount of 56.64 million yuan in the human settlement improvement project and finally managed to reinvent the villages in Liuquan Town through a series of engineering measures. According to Niu Chengxia, deputy Town Mayor of the People's Government of Liuquan Town, Xigu District, "The biggest problem Liuquan Town faces is the discharge of domestic sewage and the planning of the garbage dump, which were substantially changed after nearly three years of sewage modification and garbage recycling projects and the overall appearance of the village is thus greatly improved." The collection project of the rural domestic sewage in Liuquan Town in the past 3 years was implemented in two stages: the first stage is the construction of the main pipeline network, and the second stage is the connection of the pipeline network for households. Now, the entire project has been finished with the first phase of the project fully put into use and the second phase passing the official acceptance. 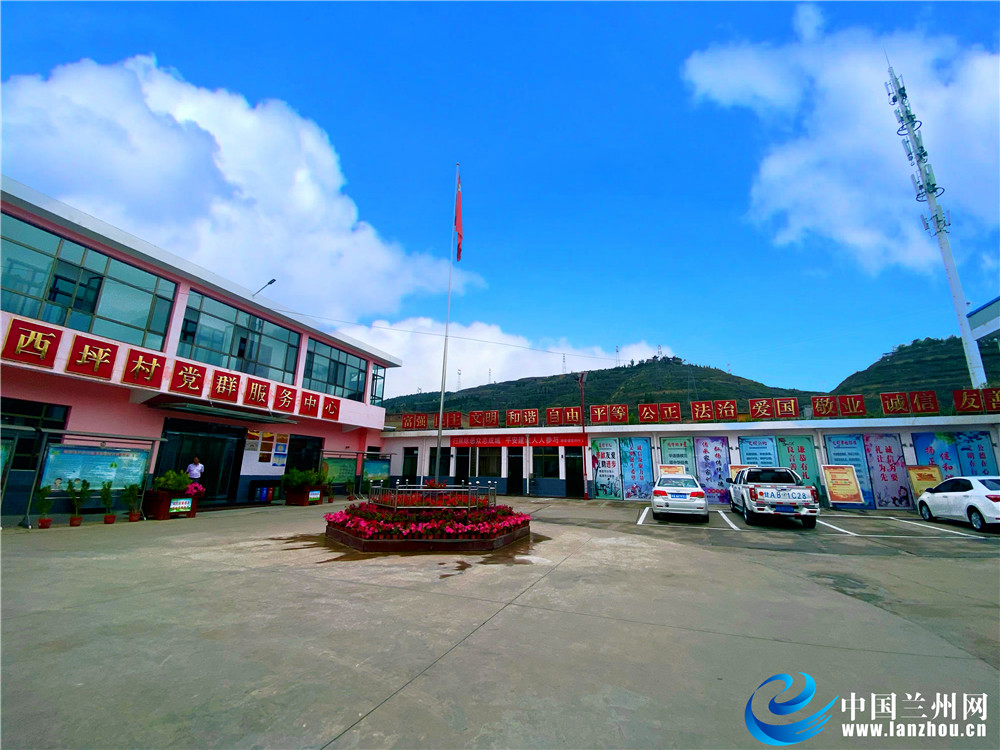 Stepping into the home of Chen Lin, a villager in Xiping Village, you will see various plants and flowers in the big and clean yard, bed and sofa in the corridor and all kinds of appliances-washing machines, toilets and showers-in the bathroom. Chen Lin is washing vegetables and preparing the meal in the kitchen with his wife. He has a lot to say about the changes regarding the environment:"Our village experienced a big change in the past few years, the roads are wider, the lights are installed, the sewage drainage system is in place, the garbage recycling is finished...the environment gets better and better, now you can enjoy great scenes outside the door and warm life back at home..."

As the reporter learned from interviews, during the improvement process, Liuquan Town cleaned up five illegal garbage dumps with an integrated area of 7450 square meters. Removal of rubbish, clearing of dirt and treatment of sewage ... all kinds of people-benefiting projects make the Liuquan Town brand new in its appearances, environment as well as the welfare of the people.