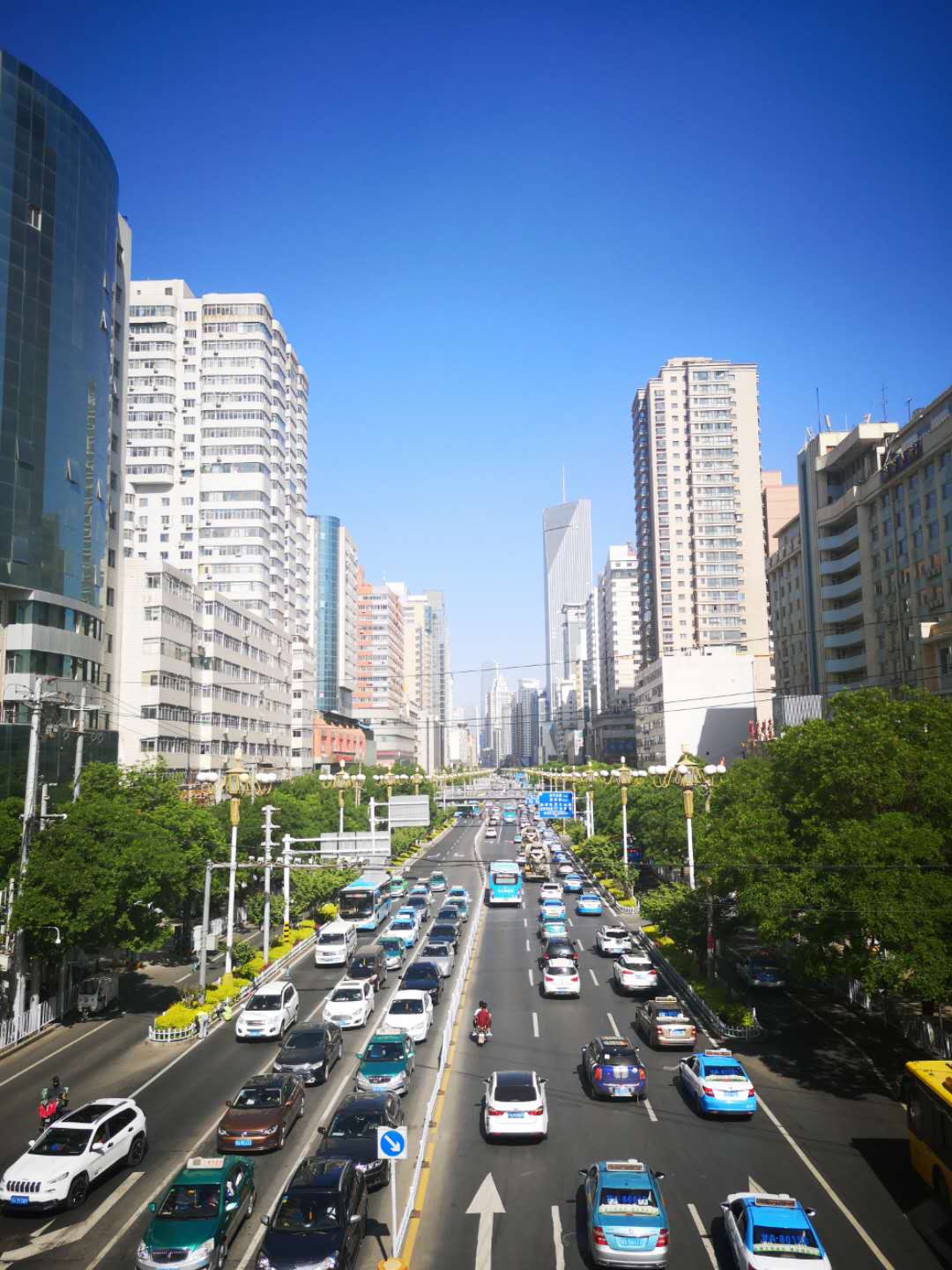 With the effective control of the domestic epidemic situation, the traffic congestion in many places in the country began to rise in the third quarter. According to Gao De’s data, in the third quarter, 7.48% of the city’s commuting peak was in a state of congestion, 58.17% of cities were in a slow-moving peak commute, and the remaining 34.35% of cities were in a state of unimpeded commuting peak traffic. Among them, Lanzhou has the shortest average waiting time during the national commuting peak period, only about 5 minutes.

As an important measure to alleviate urban congestion, Lanzhou has made great efforts to develop public transportation. Since the implementation of the pilot project of bus lane since September 2017, urban public transport has provided great convenience for citizens to travel, and alleviated various Peak hours bring unexpected situations and road congestion.. According to the dispute, within this year, Lanzhou will also set up two-way 100 km bus lanes in the main urban areas, so as to make it more convenient and fast for citizens to travel.