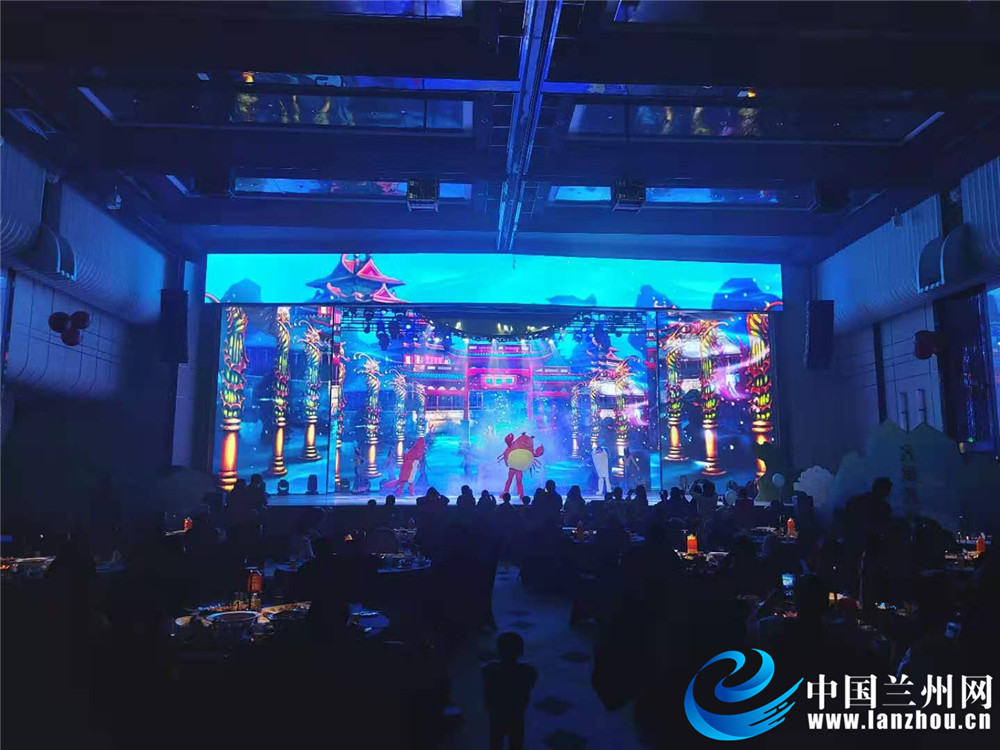 At noon on November 26th, a special performance entitled "Havoc in the Heavenly Palace" was staged in Yanjinhui at Lanzhou Mingcheng Plaza. More than 100 children from Gansu province watched the wonderful performance and were deeply attracted by it. The moving performance was greeted with rounds and rounds of thunderous applause. 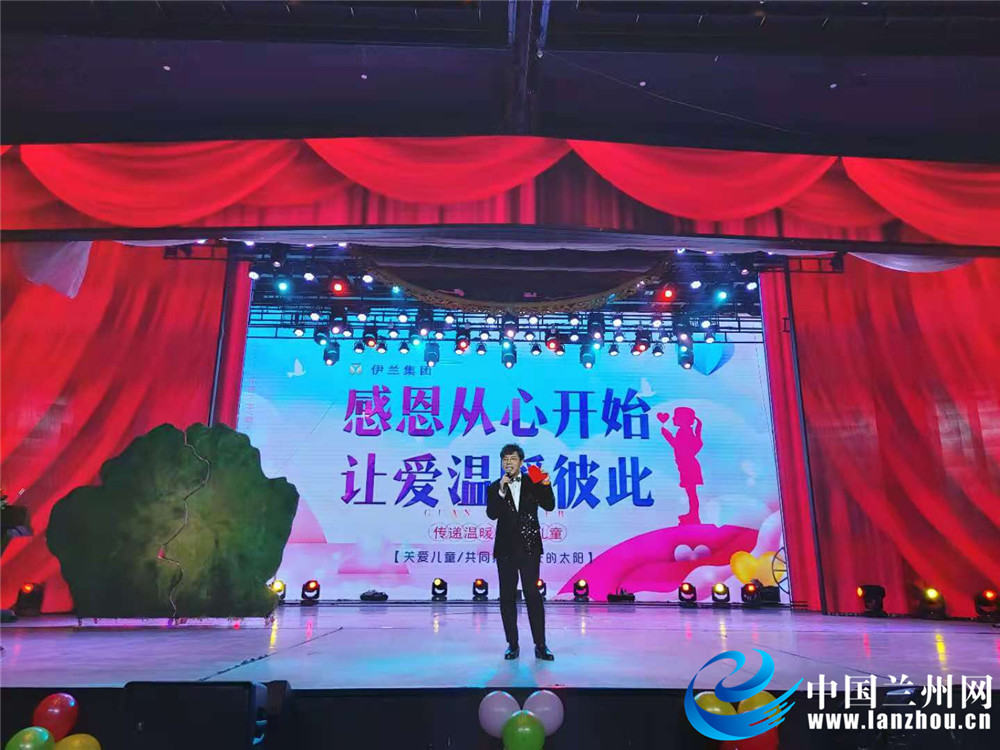 Children are the future and hope of the nation. It is understood that Gansu Yilan Group launched the "Supporting 100 Children Activity" in 2017 to pay 300 yuan every month for each supported child until they are 18 years old. Up to now, nearly 200 children have been supported by this activity. At the same time, more than 30 million yuan has been donated in forms of providing financial aid to students and donating school buildings.