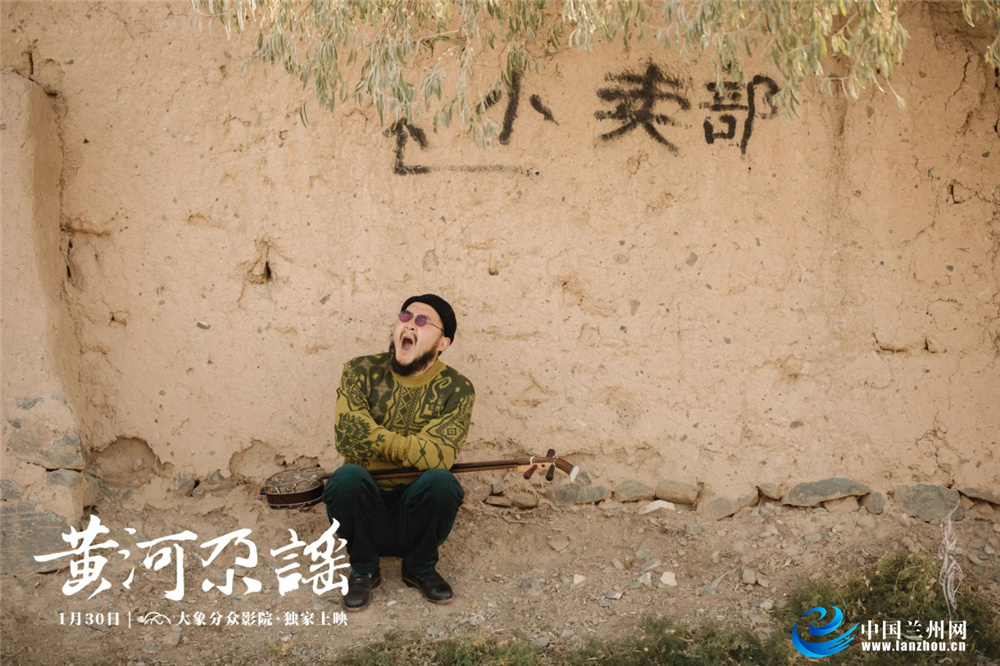 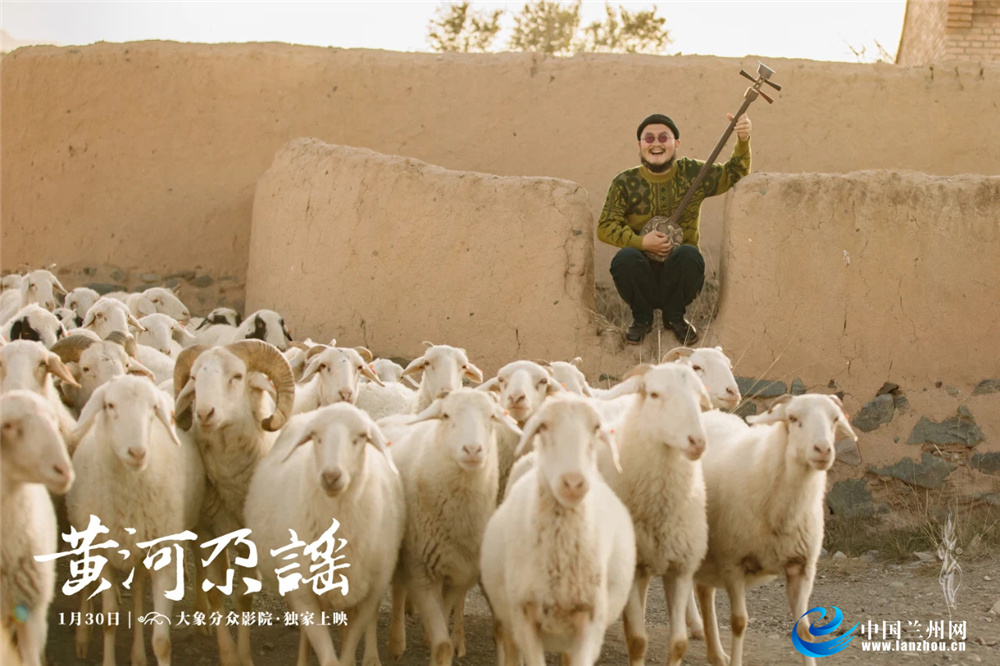 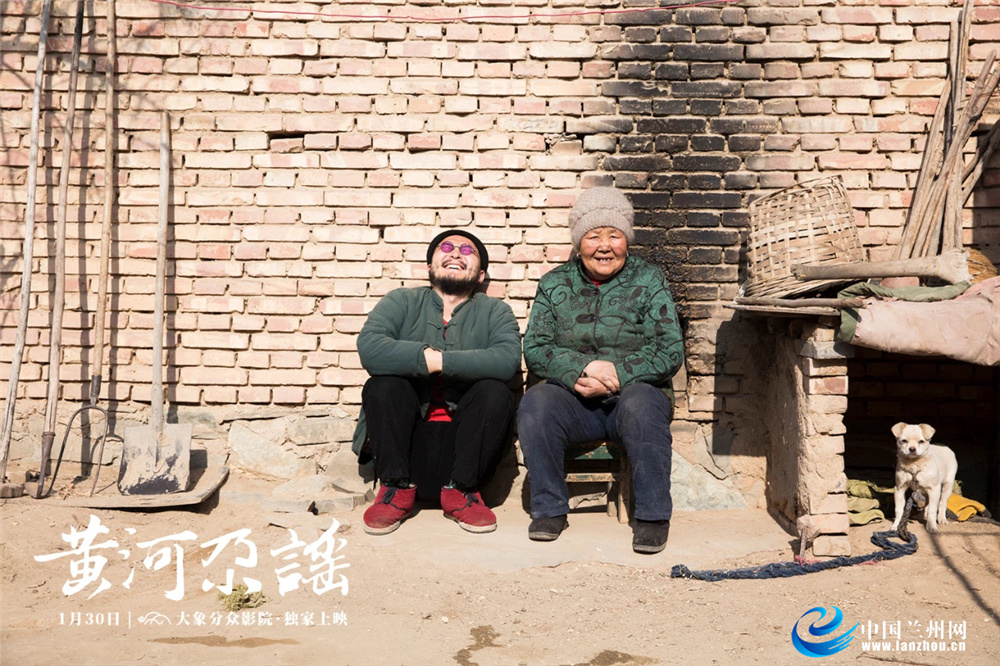 On the afternoon of January 25th, Media and Cinema Managers Film Watching Conference took place for the Yellow River Stammering Ballad, a local documentary of Gansu, in Lanzhou Bai’an Concept Movie Center. Zhang Gasong, the actor starred in the documentary and a musician, was present at the event, sharing about the documentary.

The documentary is the first work of Zhang Nan, a young film director. With the shooting starting in 2013, it took four years to complete. It is based on the growth of Zhang Gasong as a musician and narrates of his commitment to and pursuit of folk art. It has been shortlisted in the 47th International Film Festive Rotterdam and nominated for the Asian Film Awards; it is called by film enthusiasts as the “Loess Version of Drunk Ballad”. Zhang Gasong, starred in this documentary, was hailed as the Musician of the Year 2020 by the media, which comment that “He sings all about spring sowing and autumn harvest, reunions and departures, rejuvenating the ballad tradition seen in the Book of Songs period. He is a singer and a poet, as well as a faithful chronicler of grassroots China.” The documentary is to be premiered at Daxiang Fenzhong Cinema on January 30th. As Zhang Gasong said, this is a documentary full of nostalgia and it has a lot of inspirational meanings about dreams.