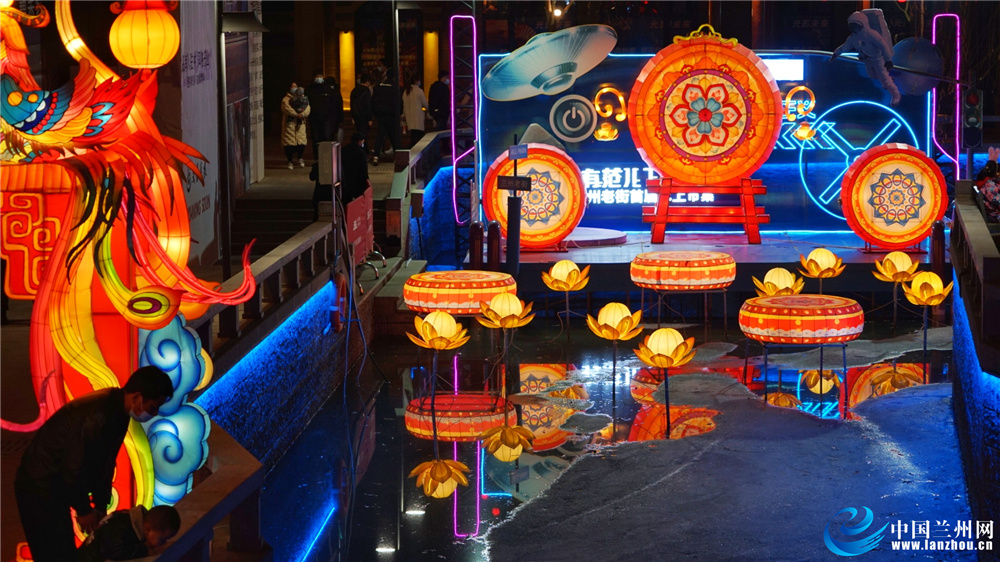 During the Spring Festival this year, more than 3000 exquisite colored lights were used to light up the night sky of Lanzhou old street, bringing a colorful visual feast to tourists. From New Year's Eve to now, nearly two million tourists have visited the old street. 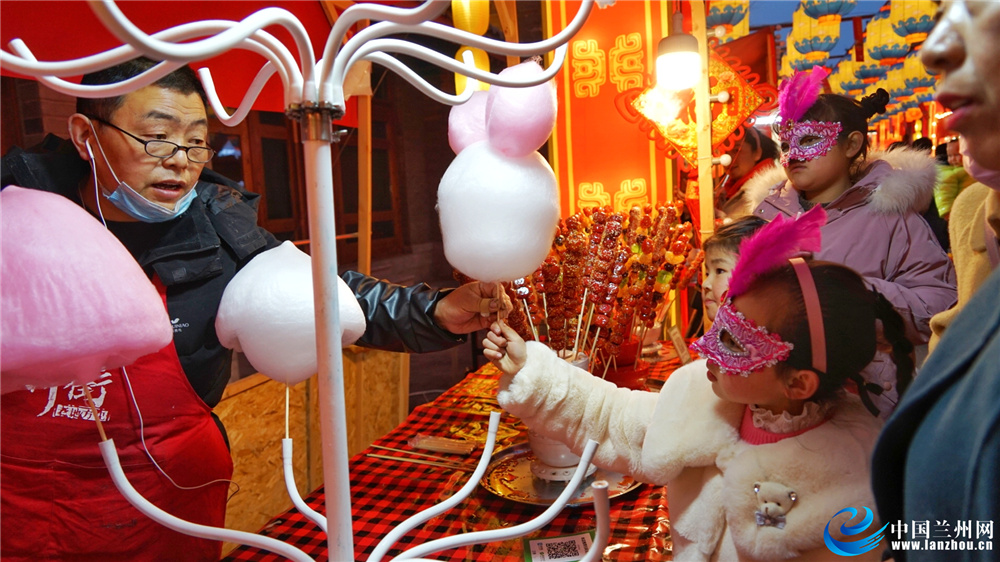 With the theme of "Meeting in Lanzhou Old Street", the lantern show revolves around the three parts of "Lanzhou Memory", "New Year Old Street" and "New Year Water Show", with the main contents of showing Lanzhou's history and culture, regional culture and folk activities of the New Year. According to Gao Bo, director of marketing department of Lanzhou old street, on the night of the Lantern Festival, Lanzhou old street not only prepared 1000 handmade hand-held lanterns for tourists and citizens to collect for free, but will also launch a fascinating guess riddles, "While playing in the old street, tourists can also taste delicious Yuanxiao for free and enjoy the flashing neon light and shadow." 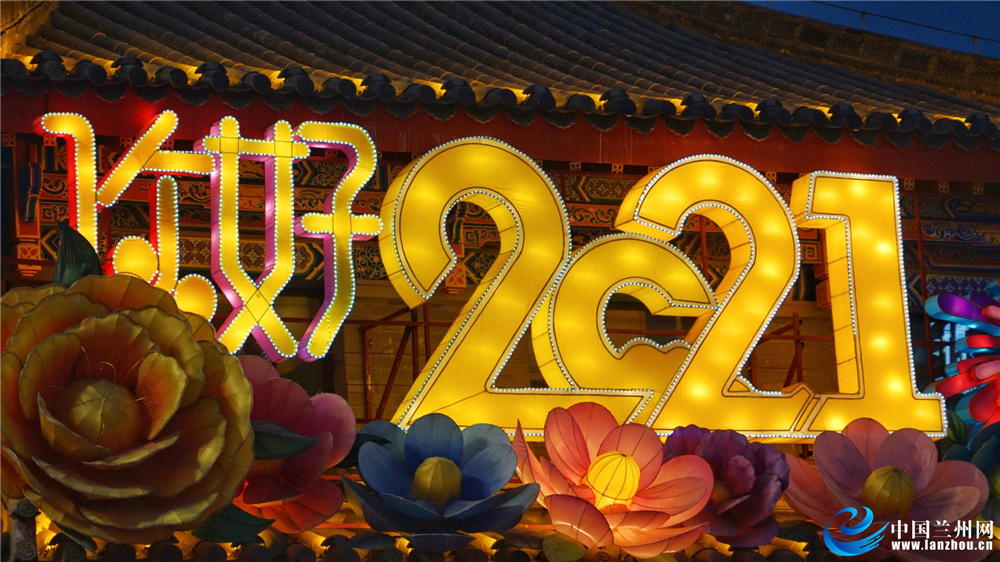 According to reports, from New Year's Eve to now, nearly two million tourists have visited the old street, of which about 80% are from Lanzhou, and the remaining 20% are from the counties around Lanzhou, which means that Lanzhou's local cultural and tourism commercial district, which has seven economic scenes, including food, tourism, shopping, entertainment, sports, exhibition and performance, has been known by more and more tourists.