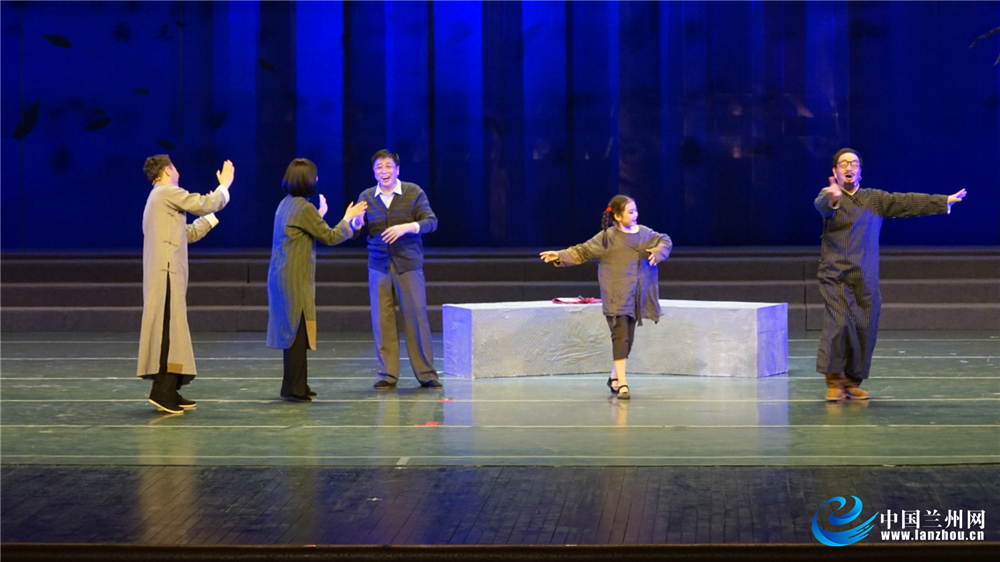 Hailibu is adapted from the fifth grade Chinese (Volume I) textbook Hailibu, a compulsory education textbook of people's education press. The play tells the touching story of Hailibu, a brave and kind Mongolian folk hero, who sacrificed himself to save his villagers and turned into a stone man. In the adaptation process of this stage play, diversified modern elements are used to skillfully reproduce the scenes of myths and legends. By means of actors' body movements, space-time conversion and audience interaction, scenes of Hailibu's mutual aid, bravery and self sacrifice are displayed. And the wonderful experience of the brave and kind-hearted young Hailibu in the Dragon Palace also inspired the small audience to yearn for kindness and beauty. 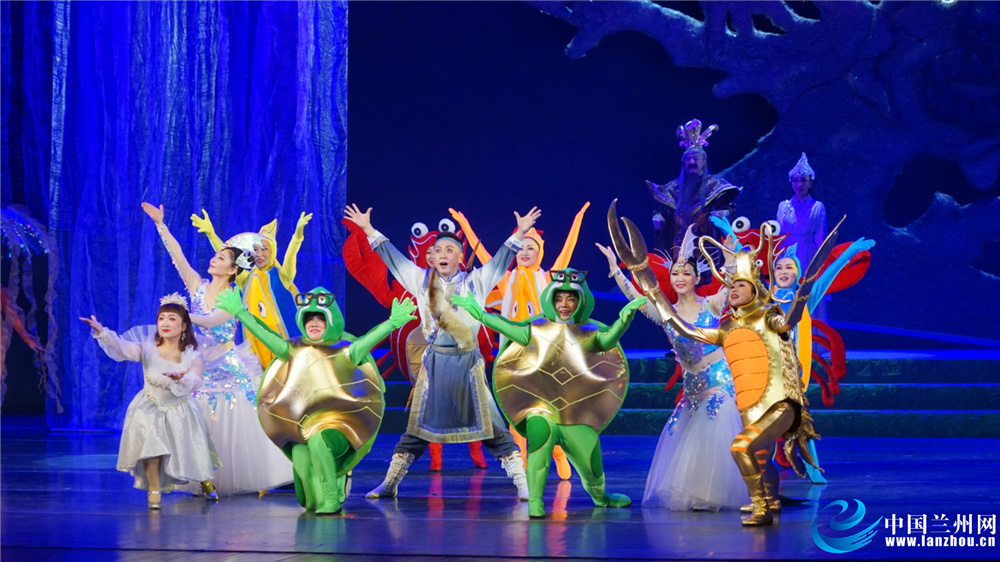 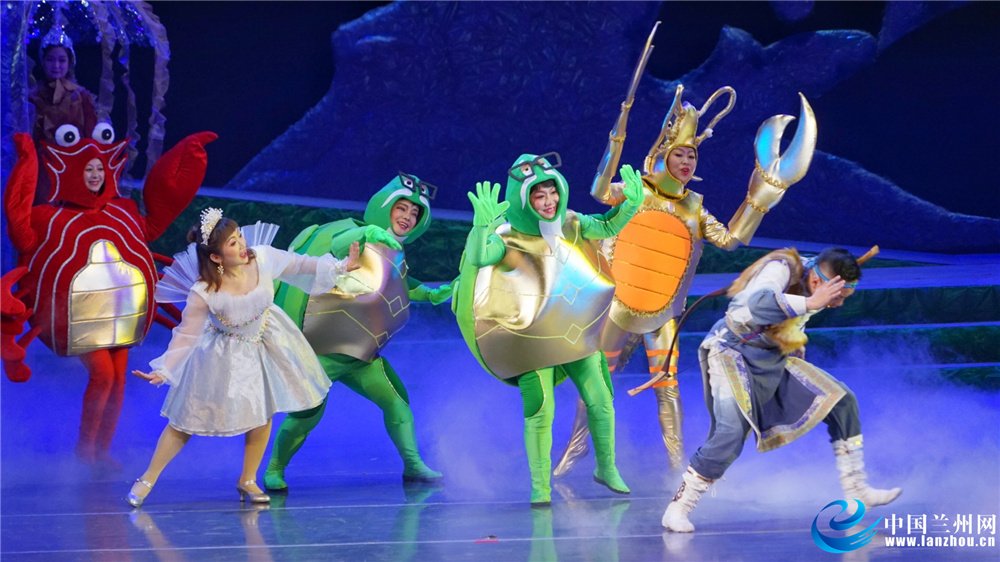 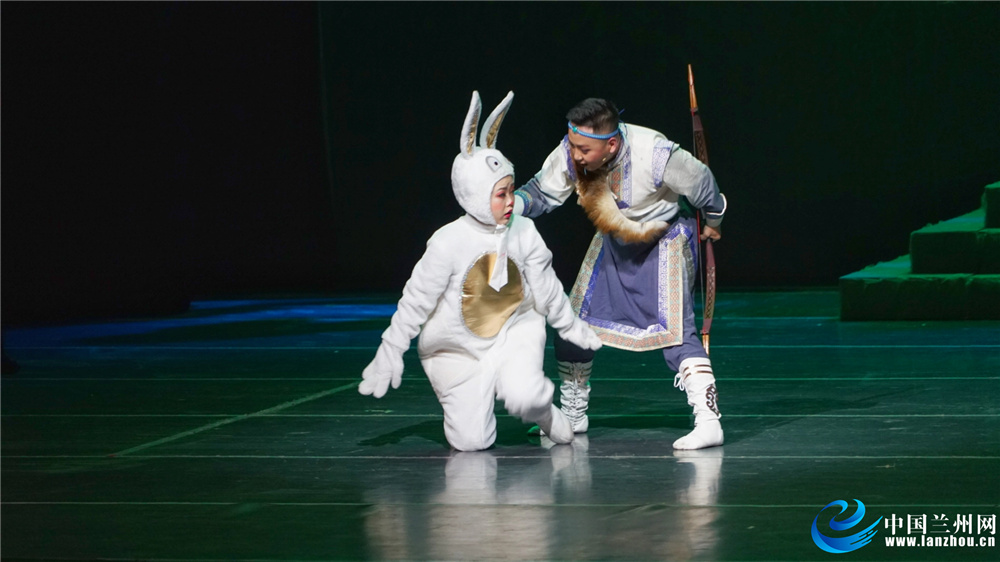 According to reports, Lanzhou Children's Art Troupe has adhered to the development mode of two-wheel drive, namely, creating and rehearsing dramas and series of textbook dramas since 2019, and has taken the creation and production of more stage art masterpieces with "profound thinking, exquisite art and excellent production" as the guiding ideology and action guide, so as to finally achieve the goal of "five ones". After one year, we have successfully created 16 excellent textbook dramas with the theme of carrying forward the excellent traditional culture of the Chinese nation, selected the first batch of dramas represented by children's drama Hailibu, and took the lead in putting them on the stage to dedicate them to the majority of young people and children.