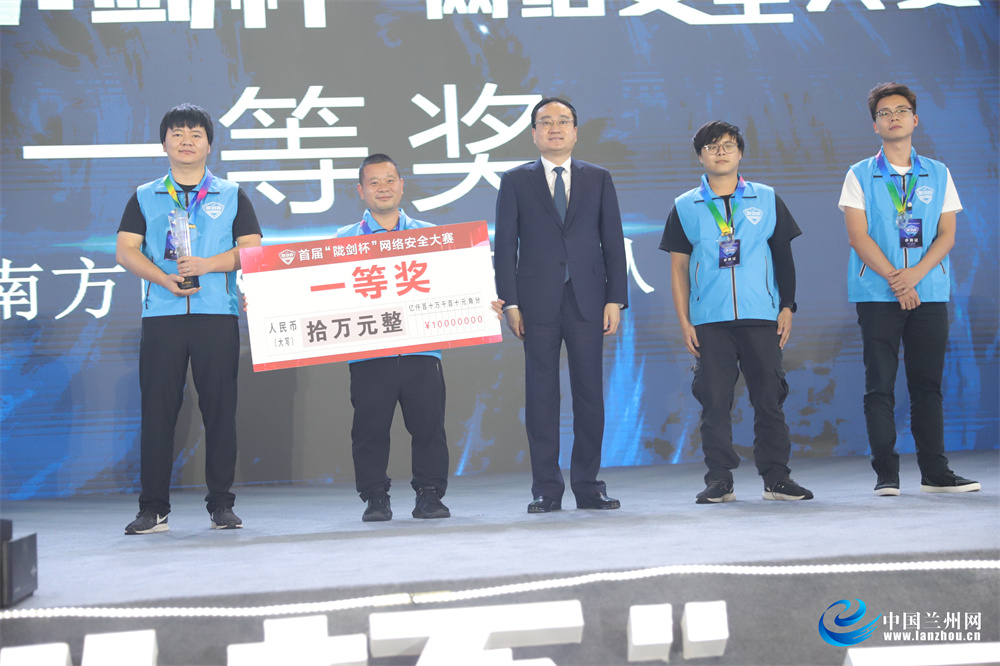 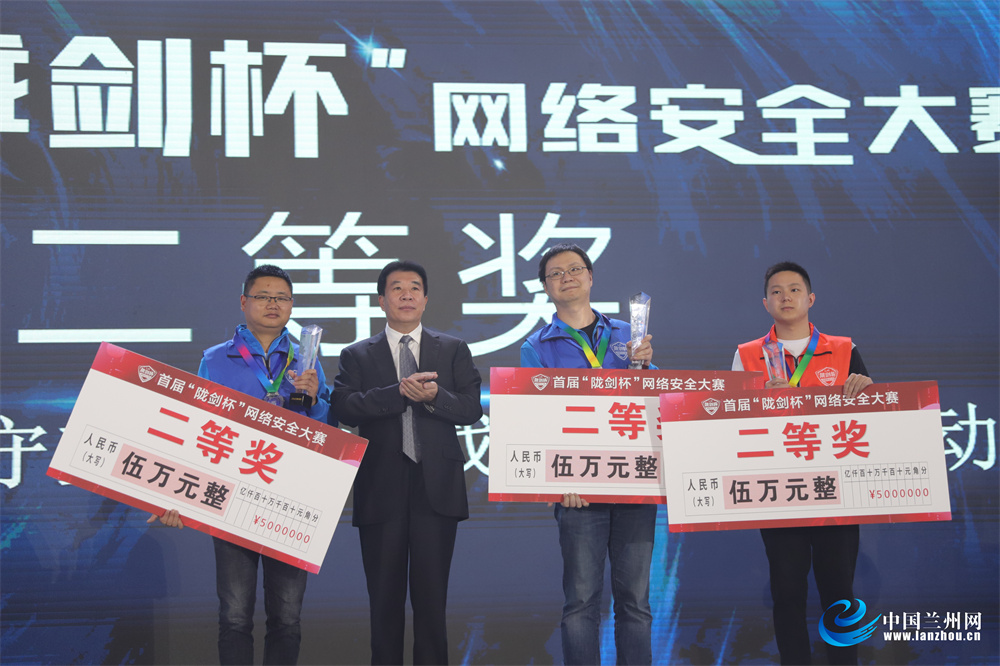 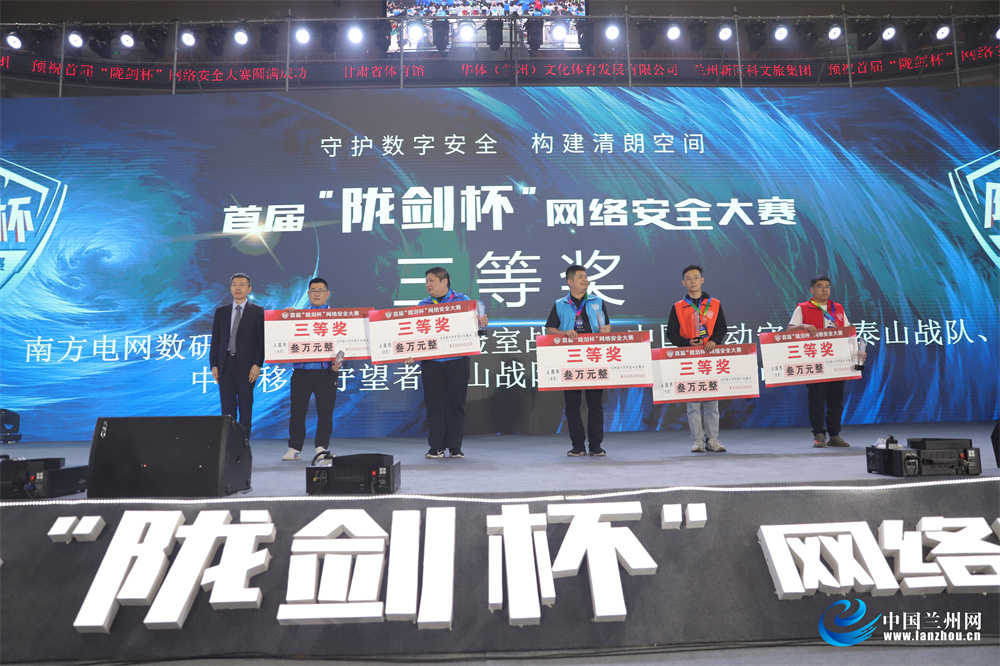 China Lanzhou News Network on September 25 (all media reporter Wei Ning and Li Nan) On the evening of September 25, the final results of the first “Longjian Cup” Cyber Security Competition were released. After 8 hours of fierce competition between 120 teams from all over the country, the CSG Kapok team won the first prize. 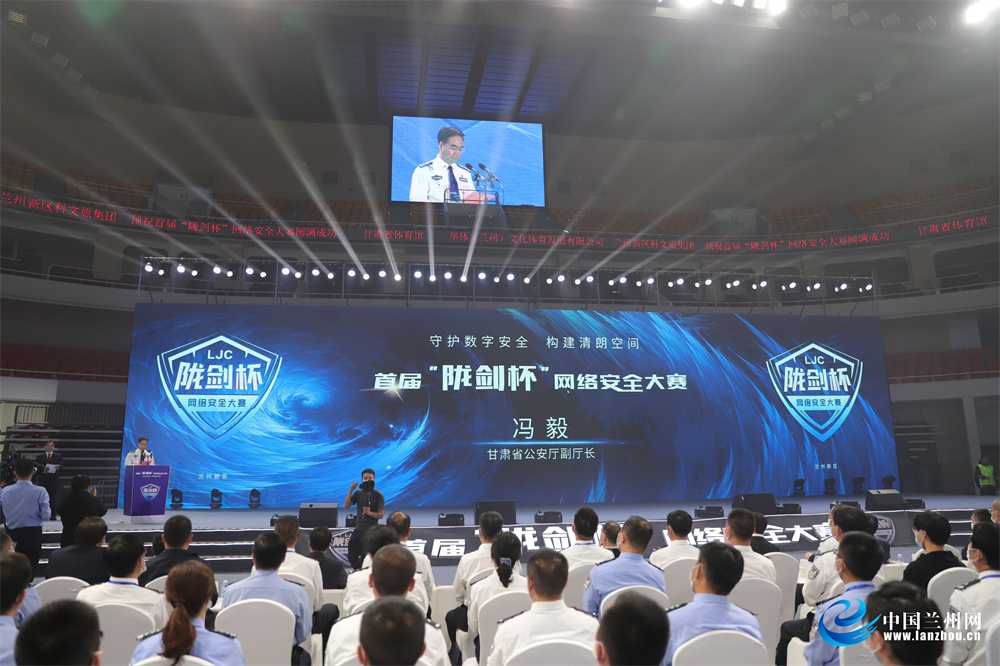 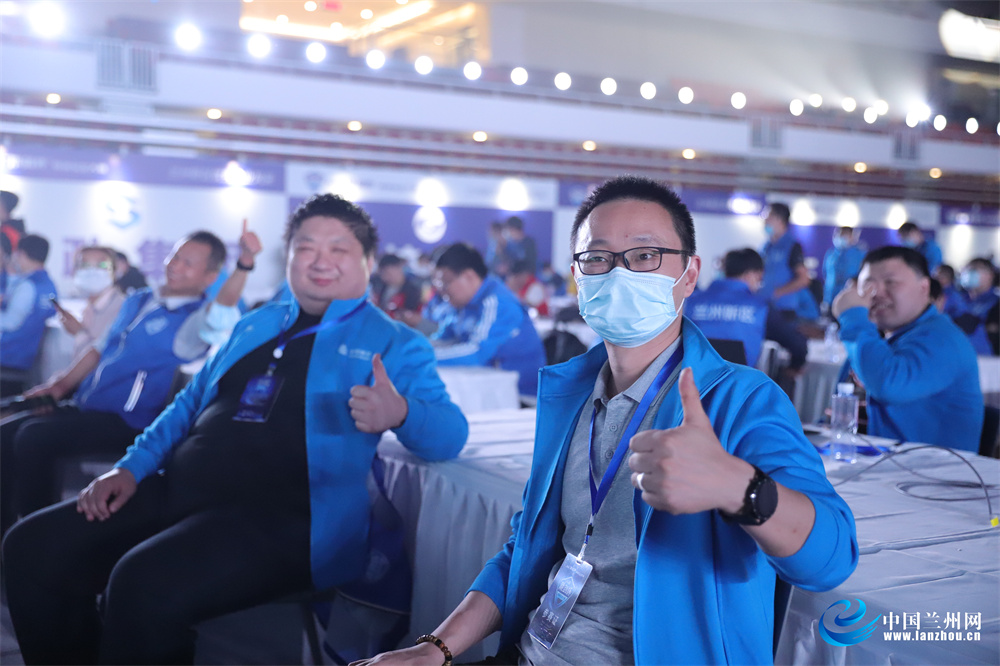